The We TV reality television series featured five couples from the “Love and Hip Hop” franchise who were in dire need of repairing their relationship. “LHHATL” stars Flocka and Rivera confessed to viewers they were determined to save their marriage.

The pair have been married for four years and experienced a great deal of marital woe, including the Atlanta rapper’s multiple infidelities. A sorority student at the University of Arkansas claimed she and Waka were “definitely” hooking up and reportedly posted a shirtless photo of the rapper. Rivera appears to have trouble forgiving her husband for his past actions. 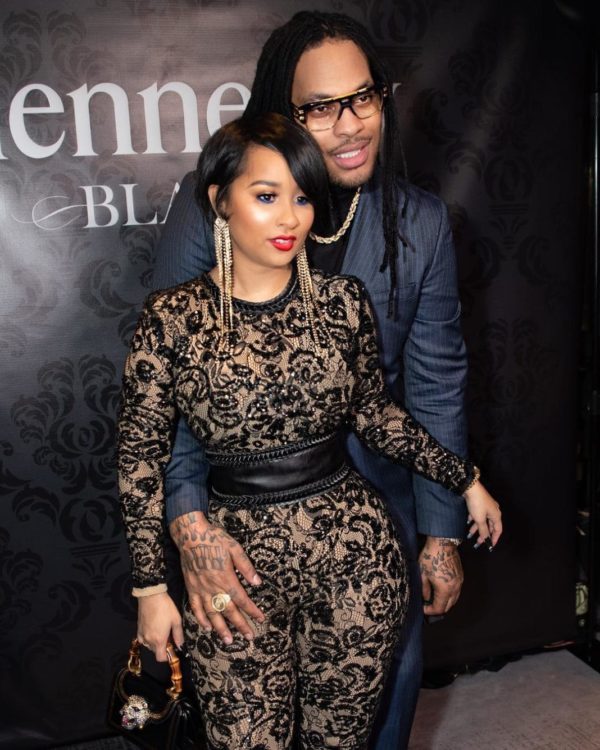 Each couple took turns explaining to the reality show’s hosts, Dr. V and Dr. Ish, what their relationship issues were. Flocka revealed that his infidelities and Rivera’s anger are the two main problems in their marriage.

The “Hard In Da Paint” rapper revealed that his wife pulled a gun on him during one of their explosive fights.

“She threw a f—ing drill gun at me. … She hit me in the head with a f—ing lamp before, she pulled a gun on me before,” he admitted.

Rivera later revealed the reason for their explosive confrontations by saying, “He antagonizes me.”

“MBC” viewers were stunned to learn the shocking truths about the couple’s explosive relationships.

“DAMN Tammy you pulled a gun on waka Flocka oh heck no!”

“Still cant believe Tammy pulled a gun and threw a lamp at Waka Flocka she’s so adorable I cant see her poppin off like that #MarriageBootCamp.”

“She did what?! I hope Tammy and Waka work it out . I can’t believe she beat him & pulled out a gun like that but then again he did cheat on her 😂.”

Waka and Rivera tied the knot in 2014 and he’s even stepped up to the plate as a father figure to her 13-year-old daughter Charlie. Fans have dragged Rivera for staying with the rapper for cheating, but she revealed in November 2018 that he wasn’t the only one who’d stepped out in their relationship.

“Hell yeah, [he’s cheated on me in the past], and I’ve cheated on him in the past,” Tammy said in a radio interview, but she explained that the hers was not physical. “I haven’t had sex with anyone. Y’all think cheating is about sex?”

‘I Used to Wish I Was Thicker Then’: Tammy Rivera Opens Up About the Regrets She Had About Not Loving Her Body When She Was Younger