Actress Storm Reid hit the red carpet during the Los Angeles premiere of her new movie “Missing” and debuted more than just her film. The 19-year-old star introduced to the paparazzi her new beau, Shedeur Sanders, 20.

The two looked like a dynamic duo on carpet on Thursday, Jan. 12, gracing the Alamo Drafthouse Cinema in downtown L.A.

One person posted a GIF of a good old church gathering of a choir shouting with the caption “She Black He Black … His Parents Her Parents.”

Just as excited about the relationship was Reid, who said in an interview with “Entertainment Tonight,” “He’s super sweet, super talented. I’m just glad to have him here supporting me.”

This is not the first time one of them has traveled to support other. In September 2022, Reid posted on her social media that she attended his former team Jackson State’s season-opening game against Florida A&M in Miami.

The supportive girl posted a carousel of flicks, including one with the two of them in his locker room with the caption, “2 can play this game!!!! congratulations @gojsutigersfb.”

On the red carpet, she was asked if she will be traveling to see him now that he has transferred schools to the University of Colorado, she said she “hopes so,” but all that is contingent on her schedule (after all, she is a full-time actor and college student at the University of Southern California). 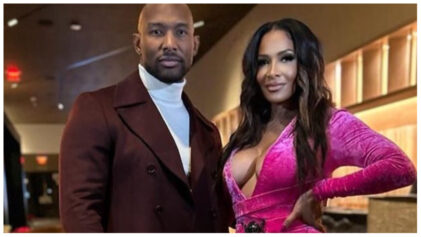 ‘Forced’: Video of Shereé Whitfield Showing Up for Boo Martell Holt Backfires as Fans Question the Spark Between the Two 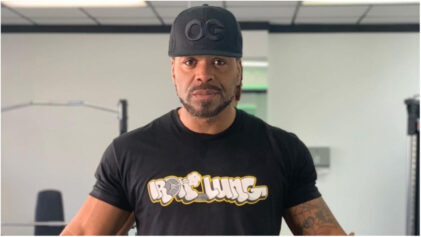