Kenya Moore is twirling into a new chapter of her life. Her anticipated return to “The Real Housewives of Atlanta” is finally a reality, and this time she’s flying solo after announcing her divorce from husband Marc Daly.

Her life hasn’t always been an open book, however.

Here are five surprising facts about the former beauty queen. 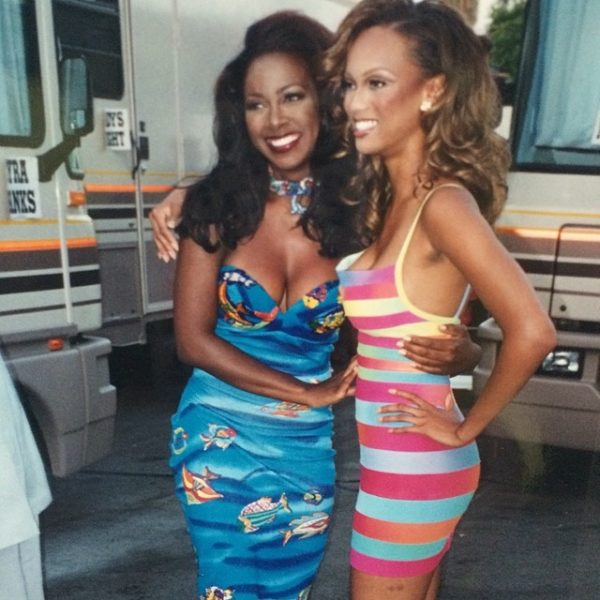 Was Once BFFs with Tyra Banks
Moore, a former model herself, was once tight with famous supermodel Tyra Banks. In 2014, she posted a throwback photo of the pair at the 1994 Soul Train Awards.

“Lord… who’s hair was bigger mine or my bff at the time? @tyra,” she captioned the post. “Not even going to discuss the fish on my dress. Nope not going to #soultrainawards #host #presenter.” She Allegedly Went Under the Knife
Moore, who made history in 1993 as the first Black Miss USA, has denied rumors she had her breasts done. According to her, they’re au naturale.

“They get bigger as I’m aging,” she told “Watch What Happens Live!” host Andy Cohen. “If I gain, like, two pounds, it’s going to my boobs. It’s crazy. I’m, like, going up in a bra size lately.” She Was In an Abusive Relationship as a Teenager
In 2018, Moore opened up about being a victim of dating violence when she was a young teen, revealing that the toxic relationship nearly cost her her life.

“When I was 16 years old, I dated someone who was 11 years my senior,” she explained in an episode of RHOA. “It turned out to be a very physically abusive relationship to the point where I was stabbed, nearly killing me.” 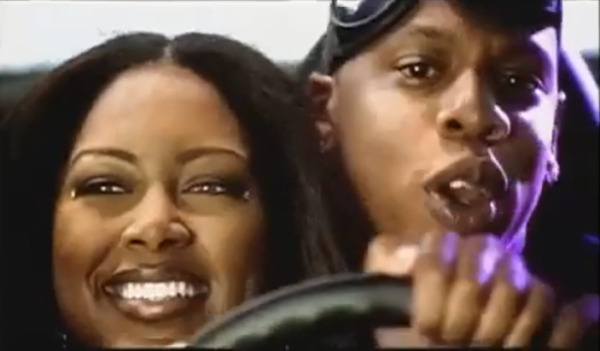 Her Rumored Romance with Rapper Jay-Z
After appearing as the leading lady in Jay Z’s “Money Ain’t a Thang” video with Jermaine Dupri, rumors swirled that Moore was possibly dating the Roc Nation rapper. The then-beauty queen caught wind of the whispers and finally set the record straight in 2013.

“Sorry … but NO I never dated Jay Z,” Moore tweeted in response to a fan. “Only worked on the video. He and @jermainedupri were true gentlemen. #dumbRumors #twirlonthat.”