New information has been released on the car crash that came days before the death of T.I.‘s sister Precious Harris at age 66.

TMZ reports that Harris passed out after she had an asthma attack right before she hit a utility pole on Feb. 13 in Atlanta. She was driving T.I.’s 2013 Dodge Avenger at the time, and her granddaughter Kairi Chapman, who told police what happened, was in the vehicle as well. 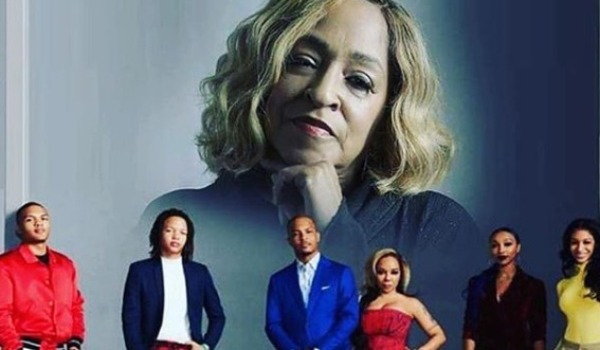 Police said that Harris was unconscious when they arrived and still breathing but foaming at the mouth. And according to an Atlanta Police Department traffic accident report, the mother and grandmother was given CPR at the scene before she was transported to a local hospital. From there, she was placed in the intensive care unit and passed away on Feb. 22.

The accident report also states the Dodge suffered damage to the windshield, front bumper and front hood, while both driver’s side and passenger side airbags deployed. Chapman told paramedics she had chest pains when they arrived, and she was released to her father afterward.

News of Harris’ death first came from family friend Shekinah Jo Anderson, who wrote a touching message about her on social media. The family released a statement after that, and T.I. as well as his wife Tiny halted production of their show “Friends & Family Hustle” when they learned of the crash.

Tip shared several posts about his sister since then, the first on Feb. 18, where he wrote, “I Love You Sis…❤️We can’t thank you enough 🙏🏽#MyBiggestFan.”

He shared another one on Feb. 23 and included a photo of Harris as well as their father. “Pops and Precious…Finally reunited,” wrote T.I.

And on Monday, the Grand Hustle founder posted an old video of Maya Angelou and wrote, “I bet Precious and Maya Angelou having some great conversation!!!”