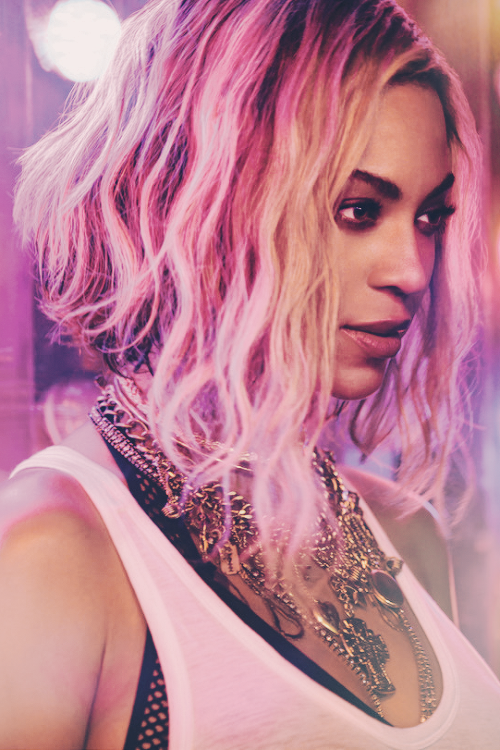 Beyonce Knowles has been criticized for sampling audio from the 1986 space shuttle Challenger disaster as part of a new love song, titled “XO” on her newly released album “Beyonce”. A few members of the NASA family have deemed the singer “insensitive” for alluding to the tragedy in which seven astronauts lost their lives when the Challenger exploded 73 seconds after liftoff from the Kennedy Space Center.

At the beginning of the song, one hears the voice of NASA mission commentator Steven Nesbitt describing the tragedy as it unfolded that morning. “Flight controllers here looking very carefully at the situation. Obviously a major malfunction.”  The clip lasts about six seconds.

In an exclusive statement to ABC News this morning, Knowles said, “My heart goes out to the families of those lost in the Challenger disaster. The song ‘XO’ was recorded with the sincerest intention to help heal those who have lost loved ones and to remind us that unexpected things happen, so love and appreciate every minute that you have with those who mean the most to you.

According to Yahoo News, the Challenger crew and family members of the deceased remain unimpressed, however. “We were disappointed to learn that an audio clip from the day we lost our heroic Challenger crew was used in the song ‘XO,’” June Scobee Rodgers, the widow of STS-51L commander Richard “Dick” Scobee and founding chair of the Challenger Center for Space Science Education, wrote in a statement released Monday. “The moment included in this song is an emotionally difficult one for the Challenger families, colleagues and friends.”

Knowles maintains that “[t]he songwriters included the audio in tribute to the unselfish work of the Challenger crew with hope that they will never be forgotten.”

8 thoughts on “Beyonce Apologizes to Families of NASA Challenger Astronauts”