Actor Wentworth Miller is an easy candidate for this list. Why? Because he busted onto the scene after debuting in the film The Human Stain, where he played a black man passing for a white man. His notoriety was further increased when he played Mariah Carey’s love interest in her music video for “We Belong Together.” The Prison Break star was born in England to a black father and white mother. 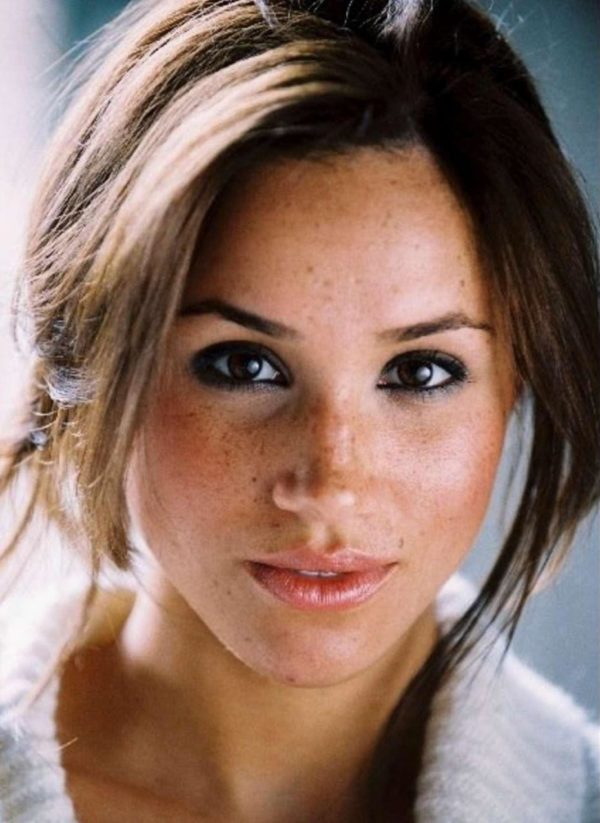 Because of her freckled face, actress and fashion model Rachel Meghan Markle could easily be mistaken for being lilly white. But the star, who currently plays Rachel Zane on the USA legal drama Suits, is the offspring of an African-American mother and a Dutch and Irish father. 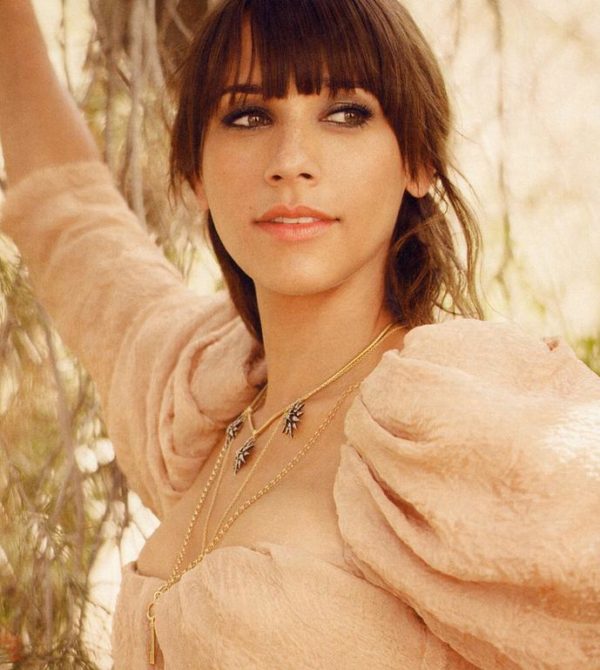 Rashida Jones is best known for blending in with the rest of the white cast of NBC’s Parks and Recreation. However, as the daughter of well-known music mogul, Quincy Jones, she can’t hide from her black side. Actress Peggy Lipton is her mother.

420 thoughts on “10 Black Celebs Who Successfully Pass For White”

‘Ostracized & Defamed’: Fans Race to Meghan Markle’s Defense After Being Snubbed and Told to Go Back Home While Greeting Mourners at Windsor Castle