Cameron Diaz is in final negotiations to claim her role in The Counselor. She will play the role of Malkima. The film is based on the original script by Pulitzer Prize-winning author Cormac McCarthy. Diaz will be joining a star-studded cast, which includes Brad Pitt, Javier Bardem, Michael Fassbender, and Penelope Cruz.

Prometheus star Fassbender will lead the film as a respected lawyer who thinks he can get-in and get-out of the drug business without getting too deep in the game, which proves to be a fatal decision. Quite obviously, Bardem is set to play the villain.

The Ridley Scott directed drama will be produced by Wechsler and Chockstone Pictures. The project has come together quickly thanks to the high-powered names attached, and Scott plans to start shooting The Counselor this summer.

Diaz’ last project was Bad Teacher and she will starr in the upcoming Lionsgate’s comedy What To Expect When You’re Expecting. 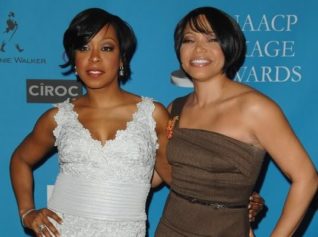 8 Celebrities Who Were Friends Long Before Reaching Stardom