Showtime has ordered a TV pilot episode based on the 1999 movie romantic comedy “The Wood.” The original film starred Taye Diggs, Omar Epps, and Richard T. Jones. Actresses LisaRaye McCoy and Sanaa Lathan were also part of the film’s cast. Showtime made the announcement at the Television Critics Association Summer Press Tour on Aug. 24.

The original film was a romantic comedy about three Black men and friends who try to navigate dating and life as their Inglewood, Calif., neighborhood gentrifies. No information about the new cast for the television version has been released, but the new series is reportedly about Black men and women born and raised in a gentrifying Inglewood. The series will follow the characters through their ambitions, relationships, and friendships, per Deadline.

“With a knowing nod back to the characters of the 1999 film on which it is based, this romantic comedy showcases the humor and heart of young Black men and women trying to navigate life, love and likes on the ’Gram.”

One addition to the new series is social media, and the show will also follow the characters as they navigate life online.

Creators of the movie “The Wood” Rick Famuyiwa and Justin Hillian will create the pilot for Showtime. Famuyiwa will direct the pilot and Hillian will write the screenplay. Both men will also be executive producers on the project.

Hillian is known for his work as a writer on “The Chi” and “Snowfall.” Hillian was nominated for a Black Reel Award his work on “Snowfall.” His other credits invclude “I’m Dying Up Here” and “Superstore.” 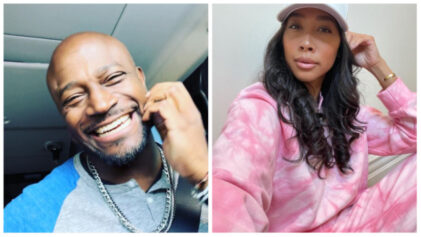