Tyrese recently filed a new suit against his ex-wife Norma Gibson and accused her of defying a 2014 court order.

The new case has to do with Norma taking a trip to Trinidad earlier this month and leaving their daughter Shayla with a classmate on the last day she was supposed to have her. Shayla was with Tyrese the following day since it was his scheduled time with her, but he didn’t find out about the sleepover until afterward. 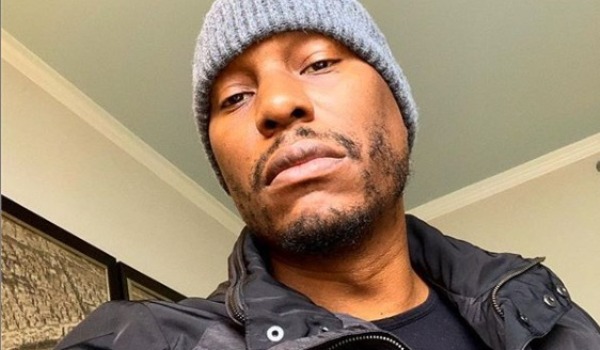 According to TMZ, Tyrese claims Norma defied the order by not letting him know everything, because the agreement gives Tyrese the right to say no to certain visits and activities that involve Shayla. In fact, the California native claimed that he didn’t even know his ex was out of the country.

Plus, the “Baby Boy” star said Norma went against the judge’s ruling to not post photos of Shayla on social media, which he claimed she did in 2017.

The last time the actor and Norma’s custody battle made headlines was in November 2018, when Tyrese told the courts that she refuses to get a job and believes “running errands” is considered work.

Of course, the “Fast & Furious” cast mate handled that portion of the case far better than he did in 2017 when he had a series of breakdowns on social media.

During that time, Tyrese cried openly, said his ex ruined his career, plus he lied about Will and Jada Pinkett Smith giving him $5 million to keep him “afloat.” That was after he blasted those in his life for not supporting him during the custody case.

The 40-year-old hasn’t mentioned anything about his current beef with Norma this time around. Plus it seems like his career is picking back up, since he’ll be starring in the film “Black and Blue” with Naomie Harris, according to the Hollywood Reporter.

As for Norma, she has to face a judge to answer the accusation that she defied the 2014 court order, although a date hasn’t been set yet.