Real Housewives of Potomac star Michael Darby’s sexual assault charges have been dropped. The reality star was accused of assaulting a crew member from the show’s production team.

According to court documents, the charges were dropped because the allegations lacked evidence. Montgomery County State’s Attorney’s Office spokesperson Ramon Korionoff said, “The case was dismissed due to insufficient evidence. The complaining witness states there were no witnesses who actually saw the incident.” Korionoff explained that Darby’s accuser, cameraman Orville Palmer, did inform his supervisors immediately after the incident. “He provided several contact numbers for his supervisors, however, no one ever called us back. We called the complaining witness to update him, however, he hasn’t returned our call.”

Darby’s attorney also added that the charges were “baseless” that the alleged witness didn’t recall the incident. “There were a number of alleged witnesses who said it did not happen. The peace order request by the alleged victim was also denied. There was simply nothing that happened, and nothing here.”

Saturday, Darby’s wife and fellow castmate Ashley Darby shared a picture of him to her Instagram Story. The picture had a caption that said, “No charges filed. No arrests made. No Bravo suspension. No worries. We’ll keep you posted.” Last month, Darby was accused of sexually assaulting and groping the butt of the show’s cameraman Palmer during the filming of an episode. Palmer recalled Darby giving him a “flirtatious look” after assaulting him. He also added that he informed his supervisor. 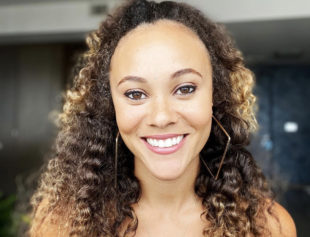