R&B superstar Usher Raymond is reportedly being ordered to disclose his medical documents after a man claimed the artist allegedly gave him herpes.

A California judge requested Raymond to present information regarding his doctor visits, medical treatments and insurance suppliers according to Bossip. The accuser’s lawsuit claimed the musician exposed him to the herpes virus during their sexual rendezvous at a spa. 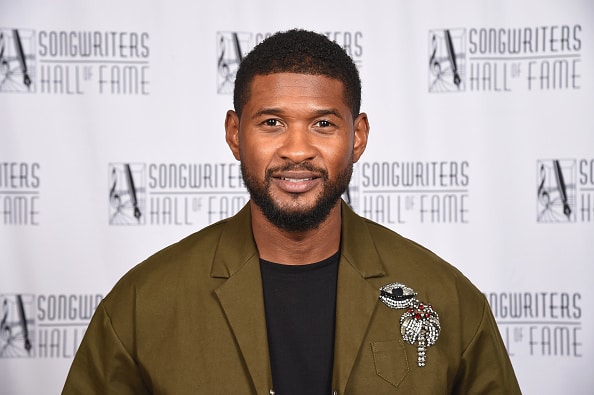 The court demanded on Friday the 39-year-old to cough up “verified supplemental responses” within a month and comply with the Jane Doe’s request.

The anonymous man’s lawsuit follows after two women also accused the star of spreading the venereal disease. One of those women being Quantasia Sharpton.

Sharpton sued Raymond in 2017 after she claimed they slept together after his Atlantic City, NJ concert. She allegedly contracted herpes and sued for emotional distress.

Laura Helm also accused the “Let It Burn” singer earlier this year of the same allegations.

“To put it bluntly, the defendant is more egotistically interested in his own sexual satisfaction, rather than having any concern about the consequences he can, will and did inflict on others,” Helm stated in legal documents obtained by Bossip. “The entirety of arguments defendant makes in his motion to dismiss are shallow attempts to divert responsibility away from defendant and lay all the blame upon the plaintiff.”

The alleged victim said she had no idea that the singer was carrying the virus and has yet to provide the paperwork that says he is herpes free. Helm’s case is still pending.

The anonymous Jane Doe’s case is set for trial in February 2019. Raymond has yet to personally respond to any of the allegations.