Fox News host Tucker Carlson delivered quite the tongue lashing on his show Monday night as he blasted MSNBC’s Joy Reid over her recent comments that the conservative news host perpetuates a “blatantly white nationalist” view when it comes to immigration.

Carlson disregarded Reid’s attempt to highlight his family’s Swiss roots during her segment last week, arguing his ancestor’s journey to America was “irrelevant to today’s immigration policy. He proceeded to rip into Reid for criticizing his views on race.

“Reid’s entire public career has been built on the race-baiting,” he said. “Reid can’t explain why this country so badly needs to import millions of additional poor people. Nobody on the left can explain that because there is no real answer — so, they attempt to short-circuit the conversation with slurs.”

Watch the rest of his commentary above. 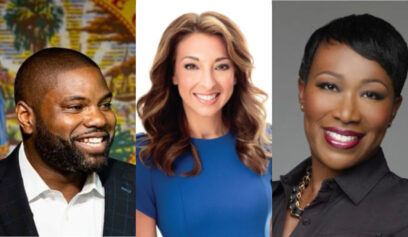