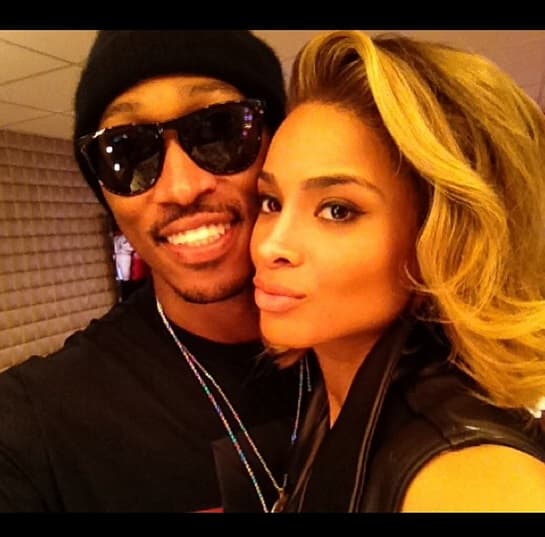 Ciara and Future’s bumpy relationship likely won’t be repaired after a judge granted the formerly engaged couple joint custody, a loss for the ‘Like a Boy’ singer who requested sole custody.

According to TMZ, the pair had a custody hearing in California on May 16, where Ciara and her lawyer bashed the MC for being a bad parent and not participating in son Future Zahir Wilburn’s life. The rapper refuted the claims and countered with a request for joint custody, which California law favors.

In what seems to be a reaction to the ruling, the singer tweeted this message Monday night.

Future has not reacted to the ruling on social media.

XXL reports the pair has been on bad terms ever since they split in 2015 amid rumors he was unfaithful. He denied it, saying he was the one who called off the wedding. Future said he only stayed with Ciara because he felt embarrassed for her. It’s been a heavy back-and-forth ever since.

When the “Jackie” record maker rebounded with Seattle Seahawks quarterback Russell Wilson in 2015, Future reacted publicly. He told the magazine that Ciara bringing their son around the footballer was “evil… basically.” He continued to bash her in the media, calling her new relationship a “publicity stunt” and saying she is a “controlling b—.”

Future’s remarks earned him a $15 million defamation and slander lawsuit from Ciara in February. He later countersued. The rapper said he had not damaged her reputation since she has been irrelevant for a while. The “Evol” record maker also wanted Ciara to be responsible for his $250,000 legal fees.

The Jasmine Brand reports Wilson’s soon-to-be wife is now requiring her ex to show up in a Georgia court later this month for a deposition. Ciara’s lawyers will question Future about monthly $15,000 child support, and his tweets about his ex and her fiancé.