Origins of the Gullah and the Geechee

Many of the current inhabitants originated from the Windward Coast in Africa along the Atlantic. There has been decades of intense research, which has led historians to believe that many people are from the Gola, Kissi, Mende, Temne, Twi and Vai ethnic groups. Elders in the corridor believed that the terms “Gullah” and “Geechee” may have originated from the two cultural groups Golas and Gizzis. These two groups are near present-day Liberia. The current inhabitants have managed to keep their cultural West African roots for 300-plus years. Where are the Gullah and the Geechee?

The term “Gullah” applies to the name of the islanders living in South Carolina, while “Geechee” refers to inhabitants on the islands along the coast of Georgia. Present-day historians and researchers say the region stretches from Sandy Island, South Carolina, to Amelia Island, Florida, as the Gullah Coast or the Gullah Corridor.

One thought on “9 Interesting Facts About the Origins, Culture and People of the Gullah-Geechee” Gullah Communities Have No Plans to Evacuate Ahead of Hurricane Florence 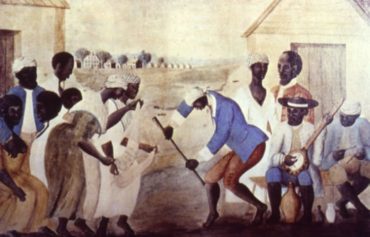