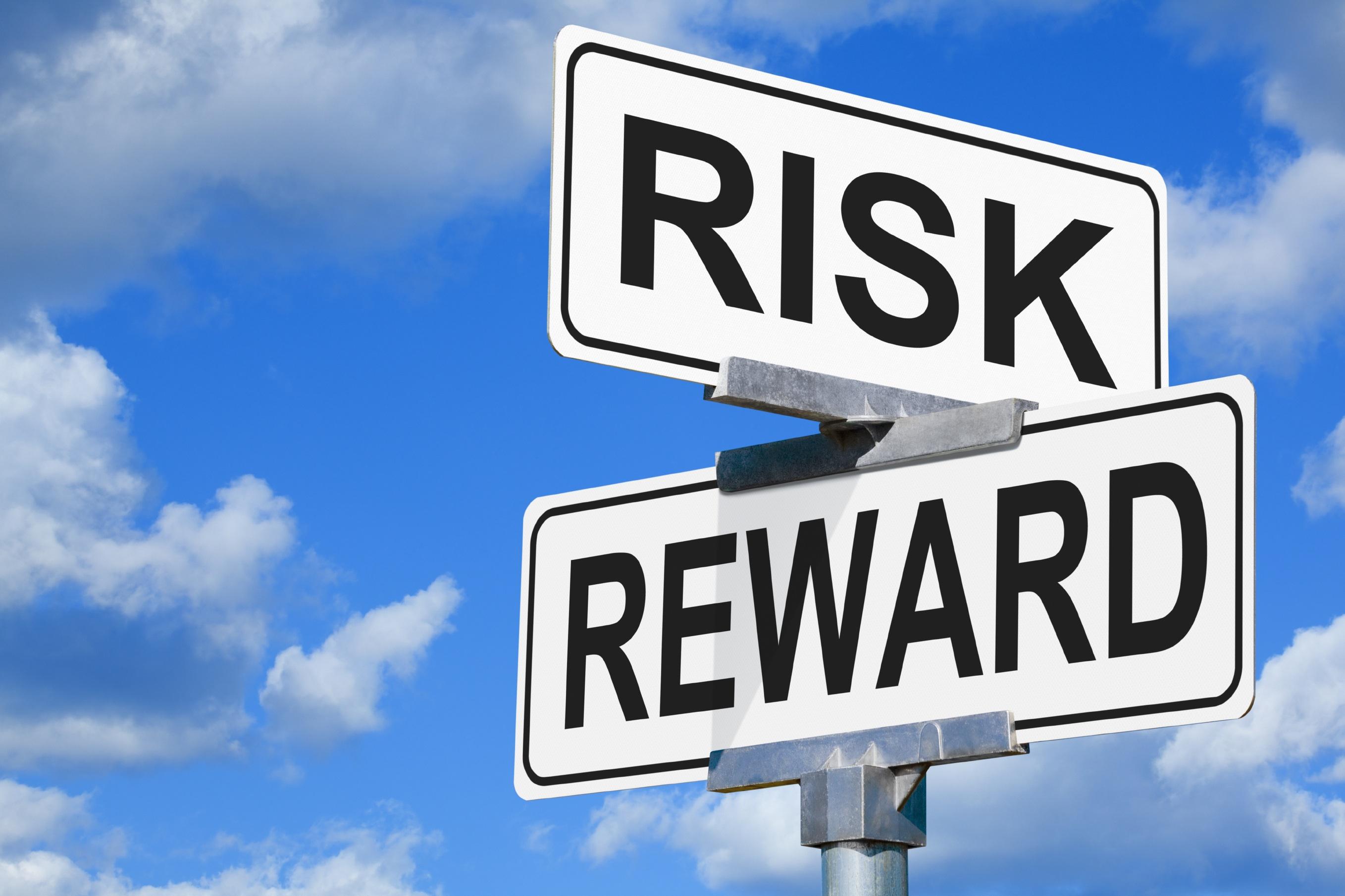 It’s no secret that Black people in America are often receiving advice from their elders that involves “playing it safe” in response to white hostility and violence. We are encouraged not to make too much noise in the workplace at times, and are prompted to behave in a civilized manner in social situations, so as not to bring too much attention to ourselves. While there’s definitely something to be said for social graces, it’s also important to note that taking risks could be a sign of increased mental ability.

The next time you’re considering doing something “crazy” like opening your own business or going bungee jumping with friends, it could be because your brain is more developed that your overly cautious peers, according to a study.

SINTEF, a research organization in Scandinavia, along with the University of Turku in Finland, found that there was a difference in white matter in the brains of risk-takers and highly cautious people. Individuals who enjoy taking risks had significantly more white matter in their brains.

Thirty-four males, ages 18 and 19, participated in the study. The individuals were in a simulated driving scenario, and each of the men were taken through 20 traffic lights. The young men had the option of stopping or completing the simulation as early as possible. However, finishing the course quickly presented the risk of collision or encountering red lights. The participants were given points based on the risk level they took during the driving simulation.

Scans of the men’s brains revealed that the individuals who made decisions quickly and took chances during the simulation appeared to have more brain activity than the men who drove more cautiously. The study was published in the PLOS ONE journal.

This study was conducted on men only, and while research does prove that men’s and women’s brains are wired differently, there could still be other psychological points to consider. Several previous studies have proven that, in general, men are more likely to take unintelligent risks. Older research has also connected quick thinking to heightened intelligence in both women and men.

Researchers are hopeful that this study will assist educators in their understanding of student behavior. With this information, teachers can instruct students in ways that will celebrate the students’ quick decision making and brain development. The authors of the study assert that pursuing challenges that will stimulate the brain will push the mind to develop and grow.

Behavioral analyst and study researcher Dagfinn Moe stated that “all the positive brain chemicals respond under such conditions, promoting growth factors that contribute to the development of the robust neural networks that form the basis of our physical and mental skills.” Moe further explains that in order for people to take risks, they should have the required skills for success, and these skills have to be learned. Unfortunately, a number of people with naturally risky behavior do not excel at the learning process, which can turn out to be very dangerous. This suggests that it actually takes brains to be a risk-taker.

More research is necessary before definite conclusions can be drawn about this and similar studies. However, preliminary studies show that taking chances can be rewarding-at least from a neurological perspective.