On Oct. 16, 1995, approximately 1 million Black men came together in Washington D.C. in response to a call by the Nation of Islam’s leader minister Louis Farrakhan. The stated objective was to atone and address the problems particular to the Black community. 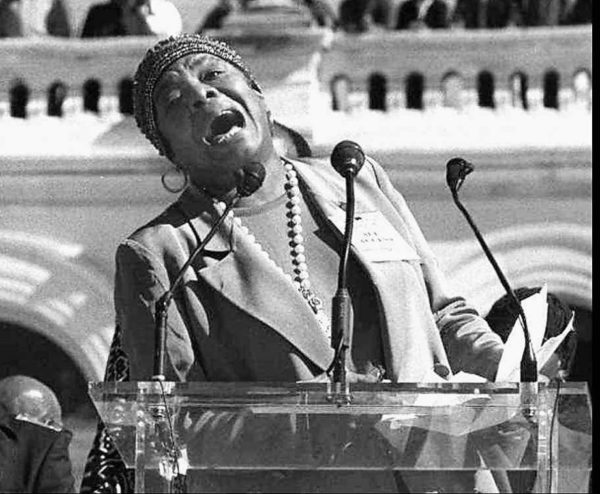