As one of the most critically acclaimed albums released in the summer of 1998, The Miseducation of Lauryn Hill provided more than soulful tunes. Lauryn Hill’s infectious song lyrics influenced an entire generation, sparked socially conscious debates among the masses and created an unprecedented impact for legions of artists across the board from all genres.

Seventeen years later, Hill’s record-breaking album will be entered into the Library of Congress meeting the requirements of being “culturally, historically and aesthetically significant.” In commemoration of the album’s recent induction into the historical archives, here are seven life lessons we all learned from The Miseducation of Lauryn Hill. The beauty of motherhood was polarized with authentic lyrics and raw harmonizing sounds in one of the album’s most popular tracks, Zion. A dedication in honor of her first-born son, personified the old saying in more ways than one: “There’s nothing like a mother’s love.”

Treating others the way you want to be treated is a universal law emphasized throughout the album’s entirety. Forcing one to self-examine the cause and effect of life choices by always keeping in mind the generational rule of thumb, Karma is REAL! Lauryn Hill staring in the mirror

Although easier said than done, Hill reminds us to forgive “those that trespass against us.” A common theme deeply embedded in several songs that resonates with many of us. The lyrical content of overcoming adversity, betrayal, deceit and wrongfulness is echoed in our everyday lives both personally and professionally. From breakups to makeups and breakthroughs in love, the album emotionally grabs you from beginning to end. Allowing you the courage to be vulnerable with songs such as Ex-Factor, the strength to move on which is reflective in, I Used to Love Him and finding a renewed faith in love with, Can’t Take My Eyes Off You. Hill encourages us all to redefine the status quo when it comes to defining your own destiny. Although the cycle of life is unpredictable, she reminds us to embrace challenges both good and bad. Always keeping in mind, change is inevitable but growth is a choice. To Be Y-O-U unapologetically is the greatest freedom we all strive for. We were reminded to invest in ourselves in all facets of life from love to knowledge; but most importantly to dig deep, nurture and sustain our spiritual well-being. 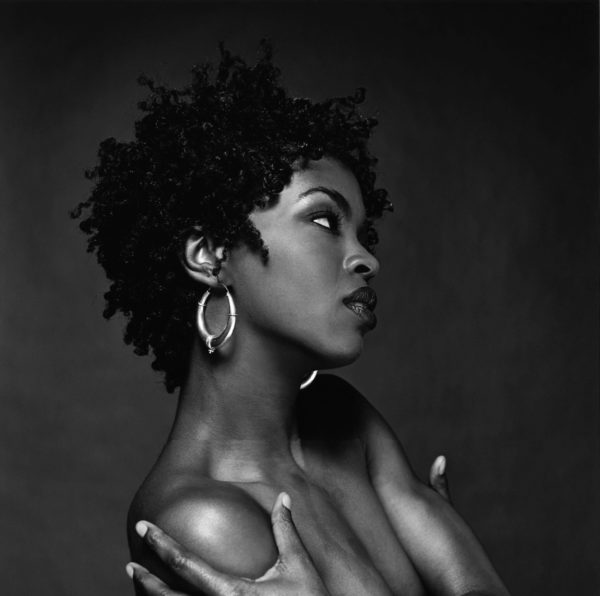 Hill warns young king and queens, to never sell their souls in this modern era of materialism, sexism, greed and instant fame. Being descendants of royalty, we gained a crash course in the history of our ancestral heritage reminding us, “wisdom is better than silver and gold.” As such, compromising our crowns for the sake of societal standards is not an option.