R&B singer Chris Brown was banned from England. In 2010, he was denied entry into the country because of the open criminal case he had in connection to the domestic dispute with singer Rihanna. 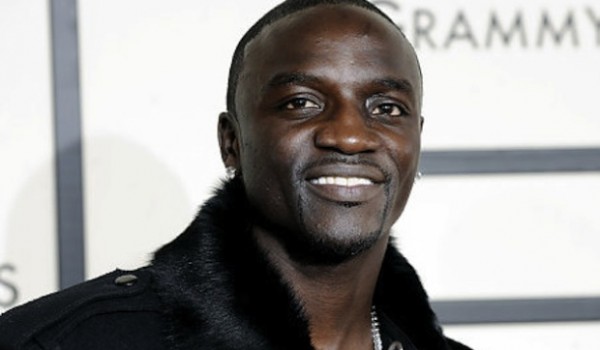 Back in 2010, R&B superstar Akon was banned from Sri Lanka. While in the country filming a pool party scene for his video Hot Chick, the musician had a Buddha statue in the video. The sexual nature of the video being associated with the Buddha statue caused street protests and government intervention.

Akon said after being barred, “[I] am a spiritual man, so I can understand why they are offended. But violence is never the answer and I am disheartened to hear about what happened in Sri Lanka.”