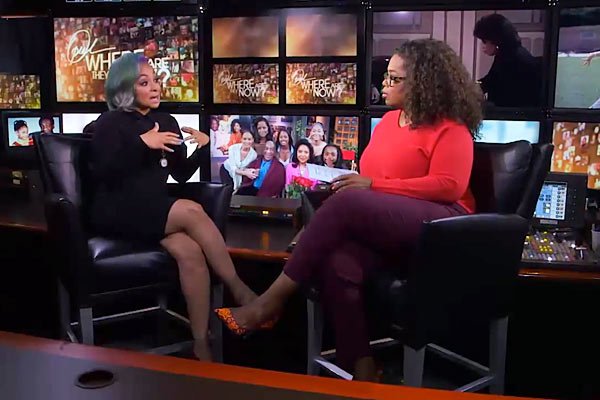 Raven-Symoné has a lot of talents.  She’s an actress, singer, songwriter, model, television personality, dancer, rapper and producer. She first appeared on television in 1989 on The Cosby Show as Olivia Kendall and stole Black America’s heart. Devyn Abdullah told talk show host Wendy Williams, “I don’t really consider myself as a Black girl model. I know what my ethnicity is, but I’m fair-skinned, and I feel like I have an international look.” She not only took the audience by surprise, but her mentor, supermodel Naomi Campbell, was shocked as well. She famously quipped, “What the f*ck does she mean? That’s a disgrace! She’s a Black girl.” Shemar Moore says that he doesn’t consider himself a “Black actor”: “I’m just Shemar Moore the actor. I’m very proud to be Black, but I’m just as much Black as I am white.” Actress Zoe Saldana has said that she thinks “there’s no such thing as people of color.”

139 thoughts on “8 Black Celebrities Who Denied Being African-American”