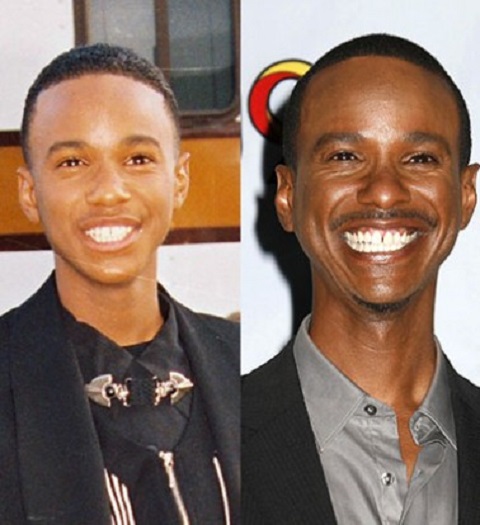 Tevin CambellTevin Campbell was a heartthrob singer at a very young age.  He began by singing gospel in church and after his mother arranged  for him to audition for a famous jazz musician in 1988, he was signed to Warner Bros. Records. He worked with legendary record producer, Quincy Jones and  in 1991, Campbell released his platinum-selling debut album T.E.V.I.N. Tahj MowryTahj Dayton Mowry is best-known for his child-star role as T.J. Henderson on the The WB sitcom, Smart Guy, and as Wade on the animated comedy Kim Possible on the Disney Channel. Most recently, Mowry is on the new ABC family comedy Baby Daddy in the role of Tucker. He is the brother of identical twins Tia and Tamera Mowry. ‘Gotta Look at You Every Day and See You Took My Part’: Malcolm Jamal Warner Says He and Carl Anthony Payne II Weren’t Friends During ‘The Cosby Show’ Era Because Warner Beat Payne for Theo Role