Young Kid has been invited to a party at his friend Play’s house.  However, after a fight with three thugs at school, Kid’s father grounds him.   Desperate to attend the jam, Kid sneaks out the house when his father falls asleep. What Kid doesn’t know is that the three thugs from school have decided to go to the same party. When Kid’s father wakes up and realizes Kid isn’t home, he goes out in search for him, adding to the list of people kid has to hide from as he make an effort to enjoy the party.  “House Party” had a budget of $2.5 million and made $26.3 million at the box office. 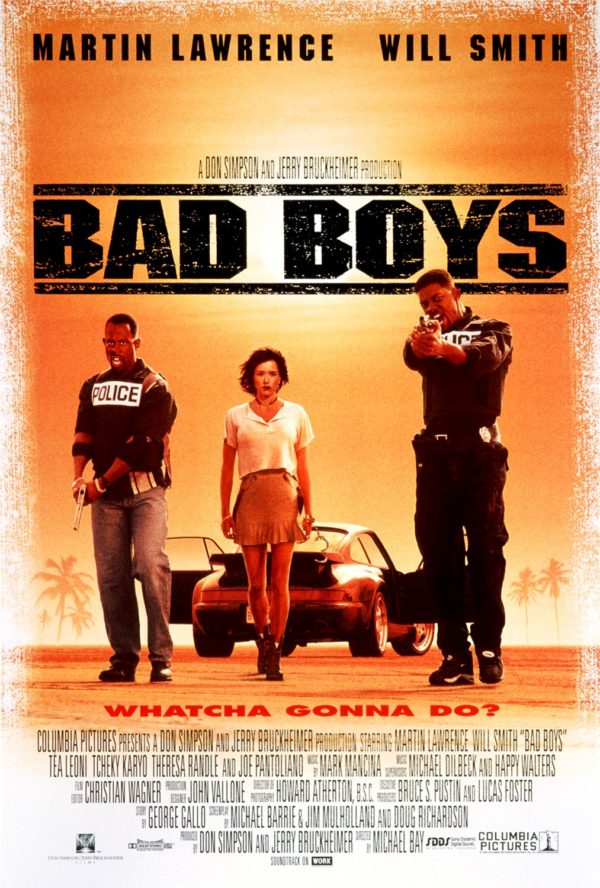 In 1995, “Bad Boys” starred actors Martin Lawrence and Will Smith who played characters Marcus Burnett and Mike Lowry in the Michael Bay directed comedy.  The film centers around Burnett who is a devoted family man and his partner Lowry, who is a flashy ladies’ man. Both are Miami policemen, and both have 72 hours to reclaim the drugs from their career bust that was stolen from under their noses. To complicate matters, in order to protect a witness to a murder, they have to pretend to be each other. The film had a budget of $19 million and made $141.4 million during its theatrical run leading to the 2003 sequel, “Bad Boys II.” ‘Let’s Get to Work’: ‘Bad Boys For Life’ Filming This Week, and Stars Will Smith and Martin Lawrence Celebrate on Instagram