Genevieve Nnaji is a Nigerian actress. In 2005 she won the African Movie Academy Award for Best Actress in a Leading Role for her performance in The Journey.  She is referred to by many as the “Julia Roberts of Africa” 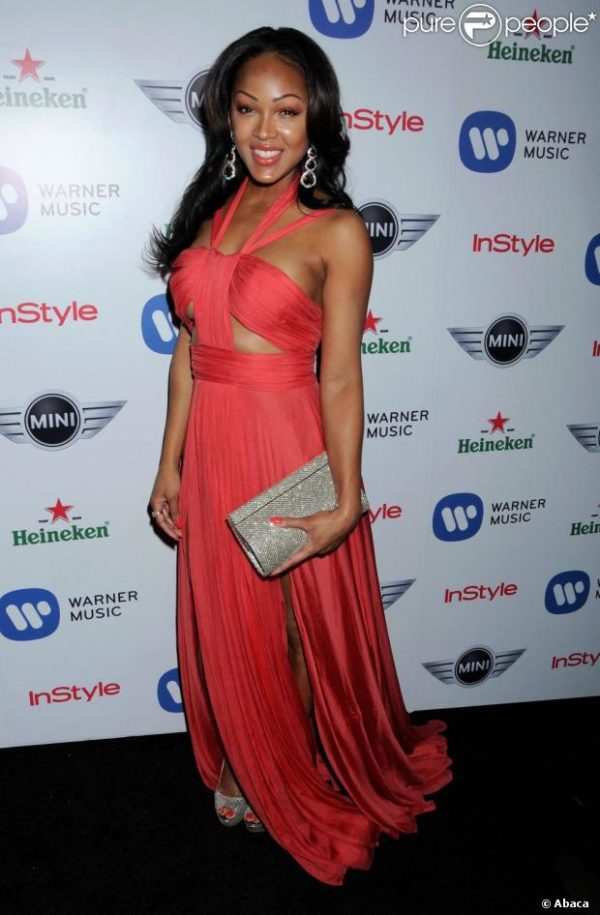 Meagan Good is an American film and television actress and occasional film producer. Beginning her career at the age of four, Good has appeared in numerous films and TV shows including  Think Like a Man and  NBC’s drama series Deception.

‘Gets Me Every Time’: Gabrielle Union And Dwyane Wade’s ‘Shady Baby’ Remains Undefeated In Stealing The Spotlight During Family Moments