Movie: The Nutty Professor and Norbit

Roles: Eddie Murphy is well-known for dressing up and physically transforming into his characters, especially women. Murphy played two women in The Nutty Professor where he performed a total of seven roles. But his most questionable female character portrayal was rowdy Rasputia from the movie Norbit, who Murphy played as grossly overweight, wearing dresses and bikinis. 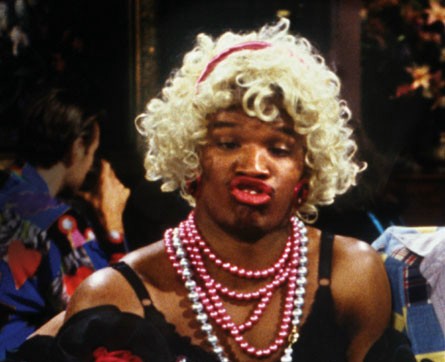 Roles: Before he was an Academy Award-winning actor, Jamie Foxx would wear drag to entertain audiences. During his time on the hit television show In Living Color, Foxx dressed up as the character Wanda in comedy skits.

136 thoughts on “Emasculating The Black Male: 15 Actors Who Wore a Dress For Success”