Papoose dropped his new album “Underrated” on February 15, but days before he shared its latest single, which is all about Remy Ma, his wife of 11 years.

In the romantic cut, Pap tells the story of first meeting Remy and instantly knew she was different from the other women he’s been with. The song also features Musiq Soulchild, who’s on hook duties. 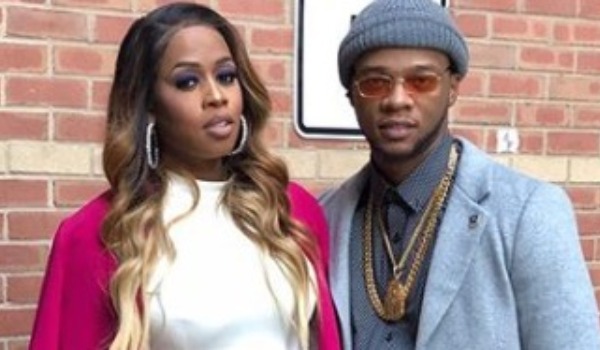 “I think I fell in love with her when she told me her story / What she been through in her life, her pain and her glory / Certain situations wish I was there, I would’ve protected her / She survived by herself, I respected her,” Papoose rapped.

The veteran lyricist married Remy over the phone in 2008 while she was incarcerated on two assault charges, which stem from Remy shooting her former friend Makeda Barnes-Joseph the year before. The Bronx rapper accused Makeda of stealing money from her.

Papoose addressed the charges in the song and revealed he was overseas at the time but immediately left his tour to be there for her.

Elsewhere in the cut, Pap told women to keep their self-esteem up and watch out for men who don’t give them the proper time and attention.

“This goes out to the queens / Never have low self-esteem / He can’t respond to a text that he seen? / He said he busy what the f–k that clown mean? / We all busy from time to time / But when you’re feeling your old lady you gon’ find the time,” he rapped.

People seem to love the song and let Pap know about it right away.

“Music you tend to make once you’ve not only found a real one but your soul mate as well,” wrote another.

“This is beautiful,” a third person chimed in.

You can check out the song below.