Toya Wright dropped another flawless look on her IG but fans were more interested in the ring finger. Many believe that Wright is engaged, again. 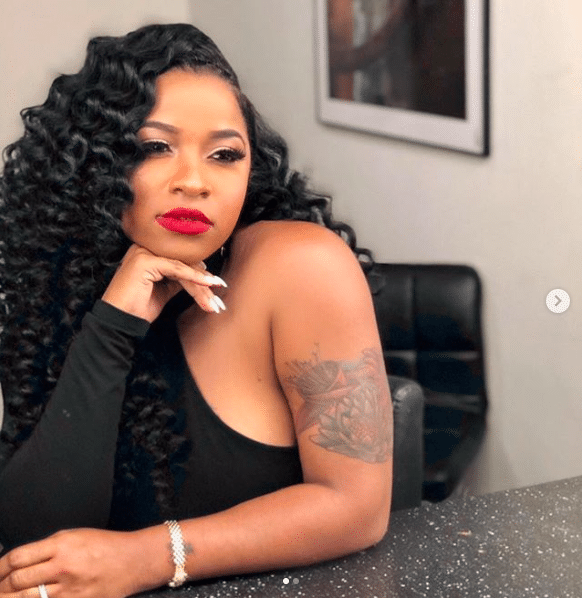 Wright took a quick picture slaying her signature long black curled hair. The mother of two was dolled up wearing a black half shirt and red lipstick.

The reality star was looking stunning but fans seemed more focus on the ring at the edge of the photo.

The fans have assumed and been wrong like earlier this year when they were convinced the Wright got married. Wright simply went on a vacation for her birthday to Greece with her man Robert Rushing and a few of their friends. She also made it clear what they were doing in her caption when she posted photos on Instagram. “When in Greece….#TogaParty #frimaly ❤️.”