A production assistant for the series “Power” was killed after an on set accident.

Deadline reports that Pedro Jimenez was stuck by an SUV at 4:30 a.m. on Monday (Dec. 10). He was placing parking cones on a Brooklyn street at the time. 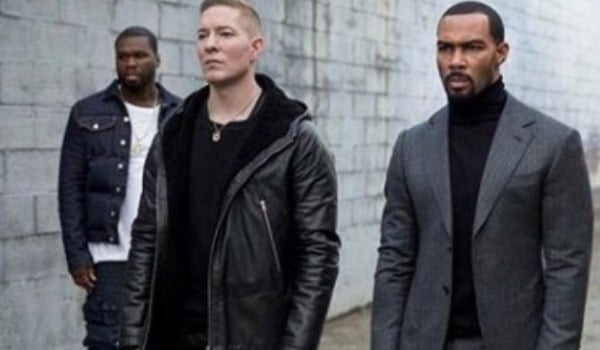 As of now, the details surrounding the tragic accident haven’t been released, and Jimenez’s family was quickly notified after he was pronounced dead at a nearby hospital.

“We are deeply saddened by the loss of one of the members of our ‘Power’ family,” said a Starz spokesperson. “Our thoughts are with Mr. Jimenez’ family as we work to fully understand what has happened.”

Since the accident, production of “Power’s” sixth season has been shut down out of respect for Jiminez. It’s also been reported that the driver who hit him was a “Power”crew member as well.

Omari Hardwick, the star of the show, has already posted a message.

“I sit next to my family as I type this post of a day gone the worst,” he wrote. “Started as a regular old workday for everyone of us … Unless under a rock, all of you who have rooted for me and this show, you heard me pay homage to our crew over and over and over again.”

“On this ‘just another work day,’ we all were and are faced with the harshest of realities that a wife has lost her husband, children their father and friends,” he added. “No team ever imagines losing a teammate. Let alone like this. On behalf of all of us here at ‘Power,’ we send our deepest condolences to the entire Jimenez family.”

‘We Don’t Even Really Know Who Ghost Is’: Omari Hardwick Shares He Would Like to ‘Cut My Teeth on the Pre-world’ of His Infamous Character In a ‘Power’ Spinoff

‘He Needs to Stop’: Omari Hardwick Leaves Twitter In Shambles After He Rates ‘Power,’ ‘Snowfall,’ and ‘The Wire’ Against One Another