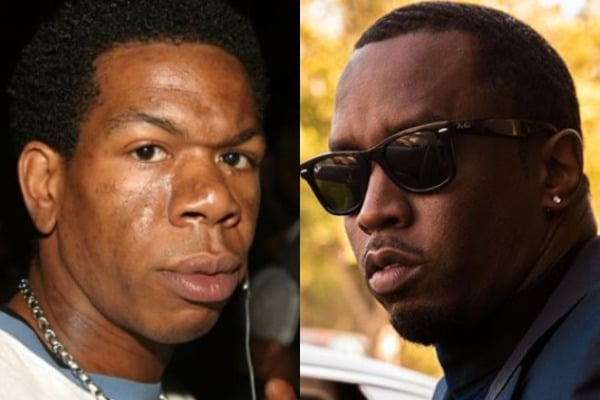 It’s been over two weeks since the rapper Craig Mack passed away in South Carolina from heart failure, and some details about his funeral have emerged.

According to DJ Scratch, a longtime friend of Mack, Diddy tried to pay for his burial, but the South Carolina based religious group that he belonged to wouldn’t allow it. Mack was the first artist that Diddy signed to his Bad Boy record label when it started in 1993

“When I left Craig’s memorial service I called @Diddy to thank him for giving Craig the platform for the world to know Craig Mack’s music,” wrote Scratch in a now-deleted message. “I told him I just left the service, he said ‘They buried Craig already? What service are you talking about?’ He didn’t know about the memorial service.”

“Diddy offered to pay for Craig Mack’s funeral,” Scratch continued. “But the religious community Craig was in declined. None of his friends or colleagues were allowed to attend his funeral. Diddy respected their wishes. Craig was immediately buried on the property where he lived.”

The property that Scratch referred to is owned by the religious group The Overcomer Ministry, which has been called a cult by former members. Mack joined the group in 2011, and many found out when a video surfaced of him rapping inside a church in 2012.

Mack talked about joining the religious group during an interview with Alvin Toney, one of his longtime friends and producers. Toney filmed Mack for an upcoming documentary in his South Carolina home just weeks before he passed away.

Also, the group’s leader Gordon Stair — a self-proclaimed prophet — was charged with criminal sexual conduct with a minor and burglary after he was accused of raping both women and children. Stair would later plead those charges down to assault and battery, however.

During Toney’s interview, the late rapper said he joined the religious group after having a gun in his lap and thought about killing someone. Mack then went into his car to find music to calm down, and that’s when he heard a sermon from Stair on the radio.

“I knew that it was God talking to me, because of the way it made me feel emotionally,” said Mack. “I broke down crying all over the place in the car, ‘I’m sorry, I’m sorry, I’m sorry. I was thinking about trying to do this to somebody.’”

Toney also asked Mack about Stair’s rape charges and based on his answer, the producer realized just how deep into the group his late friend was.

“Your preacher just got arrested … for having sex with a 12-year-old,” he told Mack. “How do you take that?”

“‘I will forgive him, because we forgave the people that killed Jesus,’” Toney said Mack replied. “At that point, he was all in.”