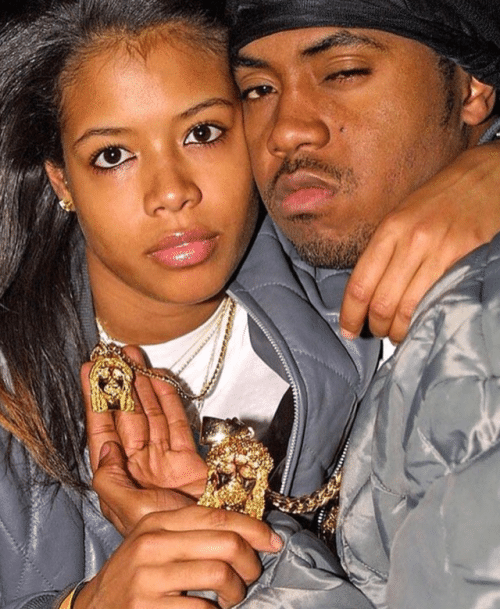 Nas and Kelis taken from www.wakabobo.com

Rapper Nas and Kelis have been in a bitter custody battle. Now it seems the attention has turned to their lawyers.

The “Bossy” rapper said that stopping the deposition to trash talk may have cost Nas quite a bit. She and her team are not open to a redo.

Back in January at the beginning of the custody battle, it appeared they were coming to a new agreement. Things changed in recent weeks as Kelis has requested an increase in child support.