“Without Africa, France will have no history in the 21st century.” — Former Prime Minister François Mitterrand, in 1957

“… Without Africa, France will slide down into the rank of a third [world] power.” — Former French President Jacques René Chirac, in 2008 “… A little country [France], with a small amount of strength, we can move a planet because [of our] relations with 15 or 20 African countries …”  — Former French Minister Jacques Godfrain, in 2011 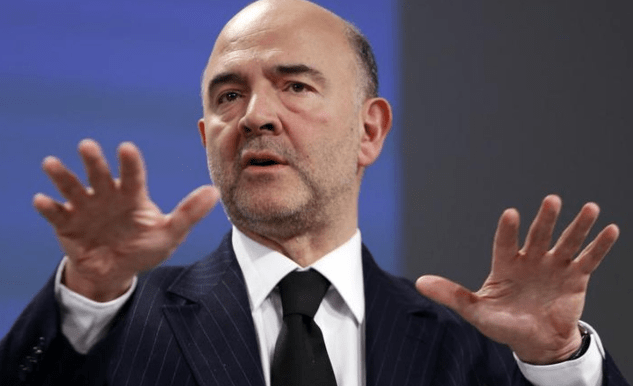 “We have to speak the language of truth: African growth pulls us along. Its dynamism supports us and its vitality is stimulating for us … We need Africa.” — Speech by French Finance Minister Pierre Moscovici, December, 2013

“… France, along with Europe, would like to be even more involved in the destiny of your continent … tomorrow’s economy will heavily depend on the strength and vibrancy of African businesses … The goal I have set is to double the level of trade between France and Africa in five years.” — Speech by Current President François Hollande at the Elysée Summit for Peace and Security in Africa, December, 2013