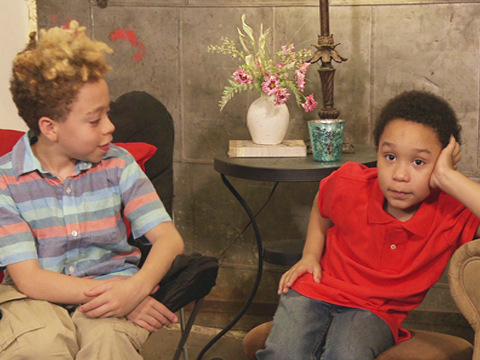 Major wants to pursue acting and T.I. intervenes when he notices his older kids are having trouble helping one another.