On May 2, 2013, the Federal Bureau of Investigation suddenly announced that it had placed Assata Shakur on its “Most Wanted Terrorists” list, making her the first woman to be so designated. The state of New Jersey also raised the bounty on her head to $2 million. These government actions came on the 40th anniversary of the shoot-out in which police allege that Shakur killed an officer. When President Barack Obama announced that the U.S. was normalizing relations with Cuba, law enforcement officials in New Jersey clamored for Shakur to be extradited from Cuba, where she has been living in asylum for the last 30 years after a daring escape from prison. But the Cuban government has indicated that it has no interest in returning her to the U.S., where she would be sent back to jail. 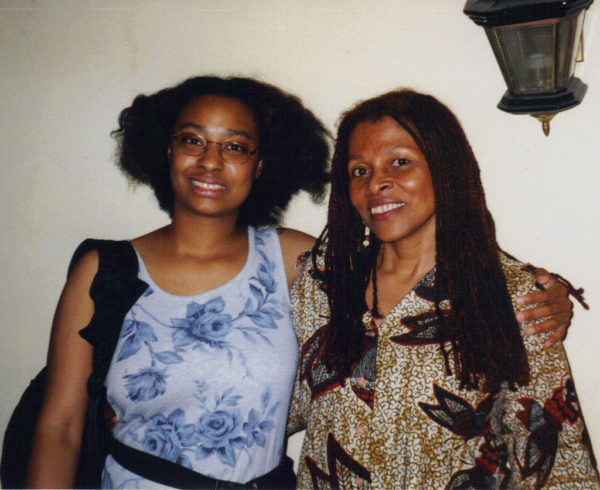 She Staged a Daring Prison Break

Six years and six months to the day that she was arrested, aided by her revolutionary friends, Shakur escaped from Clinton Women’s Prison in New Jersey. In Black communities like Brooklyn, posters were plastered with the message: “Assata Shakur is Welcome Here.” In 1984, she surfaced in Cuba and was granted political asylum by Fidel Castro. According to Essence, Cuba helped Shakur with her living expenses and provided her shelter. She stayed in Cuba with her daughter, Kakuya, and published an autobiography in 1987 detailing her life. Even Her Name is Revolutionary

Assata Shakur was born JoAnne Chesimard, and her change in name was reflective of her desire to fully identify with the revolutionary struggles of her African heritage. Assata means “she who struggles,” her middle name Olugbala means “love for the people,“ and her last name Shakur was taken in honor of her comrade Zayd Shakur.