More than 100 bands with venomous messages and desires are prominent in Adolf Hitler’s country. There is a band called Hate Society, which pretty much sums up its animus about people in general, Blacks in particular. One of their songs is called “Strength Thru Blood.” Some other band names from Germany are Absurd, Die Harte and Might of Rage. 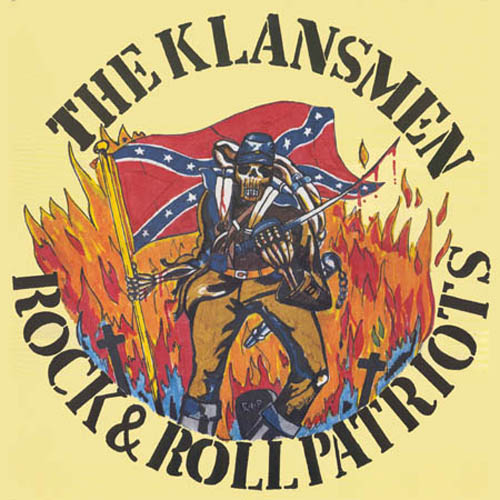 There are nearly 50 bands in England that spew hate themes and messages, including a band called The Klansmen. It’s considered a “white power rockabilly band” that is a side project of Ian Stuart from a group called Skrewdriver. Some of their songs include “Fetch the Rope” and “Join the Klan.” Other bands include: Brutal Attack, No Remorse and White Law.

One thought on “7 Countries With the Most Anti-Black Musicians”