Tubman was born into slavery in Maryland in the 1820s, but she was determined to make sure she didn’t spend her entire life being an enslaved woman. In 1849, she escaped to freedom in Pennsylvania, but, in order to do so, she had to leave her family members behind. Eventually, she returned to the South as the conductor of the Underground Railroad to help her family and more than 60 other enslaved people make their way to the North. The system of hideouts and safe houses helped usher the former enslaved people to Canada. 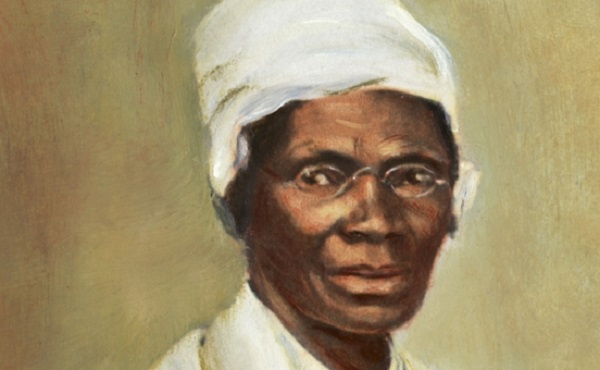 Born into slavery in 1797, Truth defied all odds to become one of the greatest abolitionists, activists and speakers of all time. Truth spent much of her time helping former enslaved men and women make the challenging transition into freedom. She was constantly advocating for both African-Americans and women to have equal rights in a country that boasted to be a land of opportunity. Her years of selfless work caused her to be the first Black woman to be honored with a bust in the U.S. Capitol.