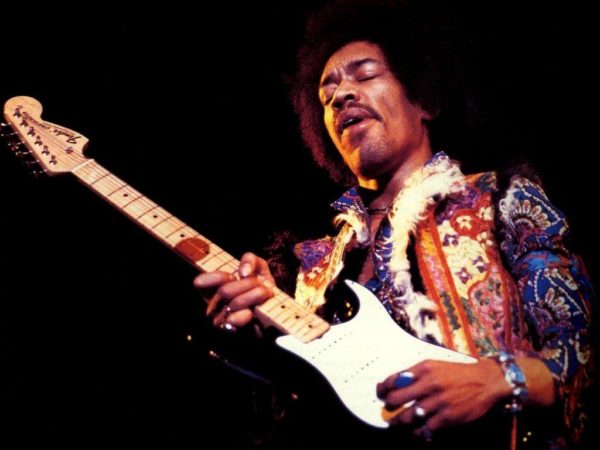 Musician Jimi Hendrix died at the age of 27. After a night of partying, he was found dead in the London apartment of his girlfriend on Sept. 18, 1970.

Aaliyah To Get Wax Figure At Madame Tussauds, But Some Are Concerned: ‘Y’all Better Not Mess This Up’