Legendary musician Prince struggled with epilepsy during his childhood, and had seizures often.

The singer talked about it for the first time in 2009 with PBS talk show host Tavis Smiley. “I used to have seizures when I was young,” he said. “My mother and father didn’t know what to do or how to handle it, but they did the best they could with what little they had.” 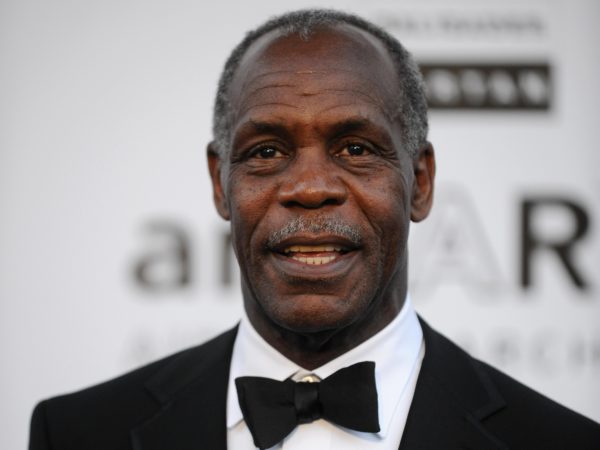 Actor Danny Glover has had seizures since he was a child.  He said it happens so frequently, he now knows the warning signs prior to their occurrence.

The Lethal Weapon franchise star had his first seizure at 15 and began to ask for assistance as he felt them coming on.

“Eventually, I could recognize it happening,” Glover wrote on a website about sharing life’s miracles. “Then I could say, wherever I was, ‘Something is happening to me. Please grab me. Please hold me. I’m about to have a seizure.’”