The recent African origin of modern humans, frequently dubbed the “Out of Africa” theory, is the most widely accepted model describing mankind’s geographic origin and early migration. The theory asserts that humans first evolved in Africa, and most of man’s time on earth has been on that continent.

Here are six reasons why scientists believe humans originated in Africa and why they have abandoned the notion we evolved separately and independently in different parts of the world. 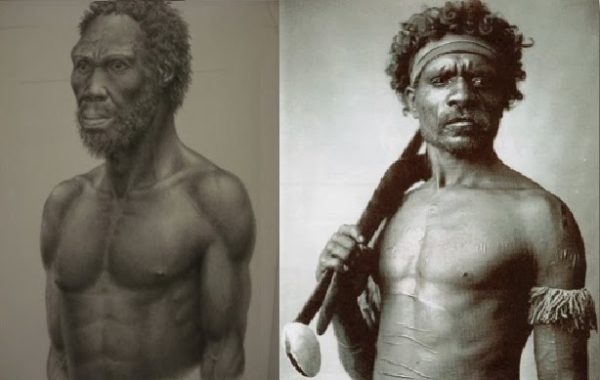 There exists two theories of human origin: monogenism and polygenism. The monogenic view, which today is referred to as the “out of Africa theory,”  states that there is one source for mankind; man was born in one place but evolved differently due to the climatic conditions to which he was exposed.

The polygenic theory, or multiregional origin of modern humans,  claims that man has several locations of origin, which would explain the physiological differences between the races. Followers of this theory believe that man was born in Africa, Europe and Asia, and there was no evolutionary or climatic development. Genetic Research Further Proves Whites May Have Mutated From Africans