Perhaps the Washington Wizards are maturing right in front of everyone’s eyes. It’s a sight the Chicago Bulls would rather not see.

Showing the aplomb and composure of a veteran-laden team, the Wizards overcame blowing a 17-point deficit and falling behind by 10 to pull out 101-99 overtime victory to take a 2-0 lead in the best-of-seven first-round series.

With young guards John Wall and Bradley Beal, both playing in their first playoff series, leading the way, the Wizards did not fold under the circumstances or the roaring Chicago Stadium crowd. Rather, they came together. Wall played a brilliant floor game with 16 points and seven assists and Beal scored 26, including 11 in the pivotal fourth quarter.

In overtime, the Wizards took an early lead, almost squandered it and held on when Kirk Hinrich missed the first of two free throws when the Bulls were down by two points. Forced to intentionally miss the second in hopes of securing a put-back, the Wizards controlled the rebound and won in dramatic fashion.

And so, Washington goes home with a significant series advantage. But the young Wizards understand much work is to be done to advance.

Beal nailed a 3-pointer that made it 91-88 and added a floater to make it a one-point game in the fourth, when it looked as if the Wizards were prepared to collapse.

”I can’t take a lot of credit for the fourth quarter,” Beal said. ”I think we got a lot of offensive rebounds and kickouts, and John hit me on a couple. I was fortunate to be able to knock down some, and I just stayed with it.”

So did the team.

”I think we did a great job staying calm and composed,” Wall said. ”Early in the season, we would get rattled and guys would try to make plays one on one on their own. Tonight, we trusted in our offense like we’ve been doing.” 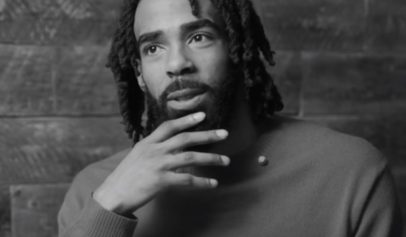