OVO Fest is an annual concert hosted by Drake, which began on Aug. 2, 2010 in Toronto. The annual event is held on the Civic Holiday long weekend, also known as Caribana, a popular Caribbean festival in Toronto. OVO Fest is famous for the guests Drake brings to his hometown.

Drake’s OVO Fest is the biggest event during Caribana weekend, with more than 40,000 fans gathered at the Rogers Centre. The Amazonas Opera Festival is an annual event between April and May every year at Teatro Amazonas, the stunning Belle Époque opera house in Manaus, Brazil.

The festival is a great occasion to visit the opera house, opened in 1896 during the heyday of Brazil’s Rubber Cycle. Considered the most important architectural heritage site in Amazonas State, the opera house has a capacity of 701 and was completely restored in 1990.

Held each August Bank Holiday since 1966, the Notting Hill Carnival is the largest festival celebration of its kind in Europe. Every year the streets of West London come alive, with the sounds and smells of Europe’s biggest street festival.

Music is at the heart of Notting Hill Carnival, with traditional and contemporary sounds filling the air for miles around. Historically steel bands, soca  and calypso music have been at the heart of  the carnival, but in recent years these have been overtaken by static sound systems playing anything from reggae to R&B, funk, house, dub and much more. 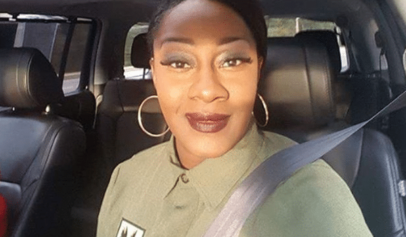