Ironically racially ambiguous people often gain an advantage in a “non-racial” society because they are able to appeal to several racial groups.  While some of the people listed below have openly discussed their heritage and even chose a side to affiliate with, others have not. Despite their preference the Black community in different parts of the world has embraced them all as being Black racially or culturally. 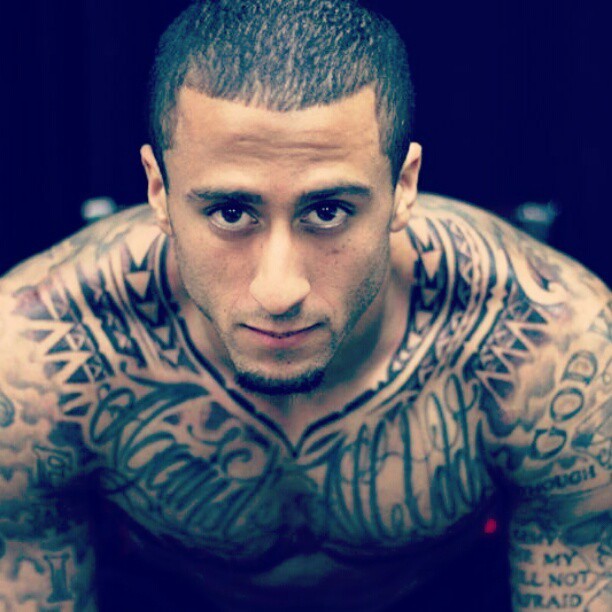 San Francisco 49ers quarterback Colin Kaepernick was adopted by a white family and grew up in California after his white birth mother gave him up for adoption. Many sports writers including Jason McIntyre of thebiglead.com have hailed Kaepernick as one the quarterbacks who’s helping the NFL enter the “golden age of Black quarterbacks.” Tessanne Chin recently stole the heart of American viewers when she won top prize on NBC’s “The Voice”. Chin is a popular singer in her native country of Jamaica where she has collaborated with legendary artists like Shaggy and Third World. Chin’s father is of mixed Chinese and Cherokee American ethnicity while her mother is of mixed Black (Jamaican) and white (English) ethnicity.