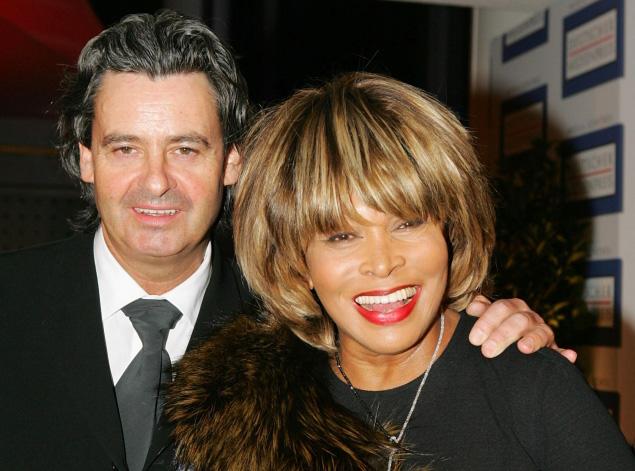 Tina Turner finally married her long-time partner Erwin Bach in a civil ceremony in Switzerland on Sunday and is preparing a Buddhist-inspired celebratory ceremony that will bring out some of the world’s biggest celebrities.

The age-defying R&B and pop/rock icon has been in a relationship with the 57-year-old record producer for almost 30 years. They began dating back in 1986 and they finally decided to tie the knot for good.

The couple made their relationship official at a registry office in Kuesnacht, one of the suburbs of Zurich where they live.

Although the civil ceremony happened a few days ago, the iconic powerhouse singer is still planning a celebratory ceremony that will take place at their lakefront mansion.

The “Simply the Best” songstress is planning a Buddhist water ceremony where she will entertain about 120 guests.

These aren’t just any guests either. In addition to having close friends and family, Turner has some huge A-listers on the guest list While that sounds like a pretty mellow crowd, the 73-year-old soulful crooner is expecting to have a great time and make quite a bit of noise. She distributed flyers to her neighbors, warning them of the upcoming celebration and apologizing in advance for how loud she is expecting the celebration to become.

In fact, there is currently a stage being set up in Turner’s yard for the ceremony and it’s not clear if the platform will also be used by the newlywed to show off her legendary vocals.

Despite how abusive her first union was, Tina Turner is still willing to give marriage another chance, and after being with Bach for so long it’s little wonder she has no problems trusting her new husband.