Angie Stone is back with a new single, “Do What U Gotta Do,” the first song off of her upcoming album, “Rich Girl,” due in stores on Sept. 25.

The song was written specifically for Angie by Y’anna Crawley, the winner of the BET’s singing competition “Sunday Best.”

“I knew right off the bat it was a song for me,” recalls Angie.  “It was speaking to my spirit, it resolved some situations about music I had in my mind.  It was telling me to keep my head up, saying ‘you can make it and do what you gotta do,’ giving me the beginning of the new album and the resolve to make it into something beyond anything I had ever done before.”

The song  was the most-added track to urban AC radio stations throughout the country in its debut week. The video for “Do What U Gotta Do” is currently in production. 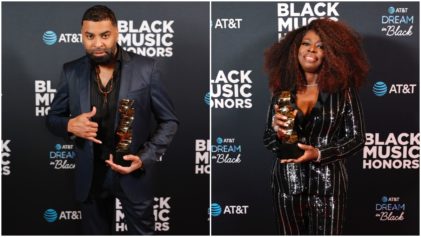