As one of just few faces of color in the tech world, computer scientist Rediet Abebe is shaking things up and will make history as the first Black woman to earn a computer science Ph.D. from Cornell University later this month.

Abebe, who graduates Dec. 21, has focused much of her research on using algorithms and artificial intelligence for social good, but her work doesn’t  stop there. 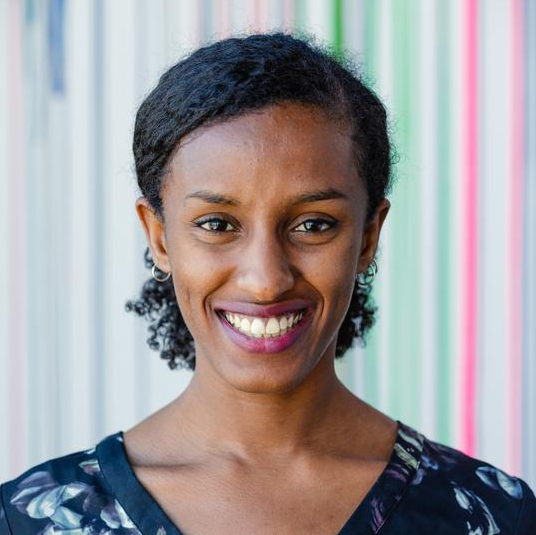 According to her online bio, she works to “design and analyze algorithmic, discrete optimizations, network-based, [and] computational techniques to improve access to opportunity for historically disadvantaged communities.” The 28-year-old Abebe is also a Junior Fellow in the Harvard Society of Fellows.

Last month, she presented her final thesis, entitled “Designing Algorithms for Social Good,” to a roomful of students and supporters, the Cornell Daily Sun reported. The post-graduate scholar offered examples of how her research works to improve societal welfare, addressing issues such as income shocks faced by poorer families due to a layoff or missed paycheck.

“I realized that actually, if you do computer science or applied mathematics and ultimately other fields, you can work on really interesting challenging mathematical questions, you can do a lot of data-driven work, you can play with data,” Abebe told the newspaper. “But, you can also think about problems that affect society immediately.”

The doctoral candidate credits her passion for social good to her upbringing in Addis Ababa, Ethiopia, where she was born. She recalled the income inequality and social issues impacting her home country, noting how the “big mansions” were on the same block as the “plastic homes.”

“It’s something that’s really shaped my identity as a person, as a researcher,” Abebe said.

Abebe’s impact goes beyond the classroom as well. She took on the issue of diversity in 2017 when she co-founded Black in AI, a nonprofit on a mission to diversify the AI profession. She noted the lack of diversity in her own Ph.D. program, but said it’s part of a national issue.

“I think the reality is that a lot of institutions just don’t prioritize diversity as much as they should,” Abebe said. “They prioritize it a lot, but not enough.”