Pennsylvania state troopers cited in 11 cases of alleged racial profiling last year have been cleared of any wrongdoing after a state police official claims the complaints were “unfounded” and largely based on anger from those making the complaints, The Philadelphia Inquirer reports.

In fact, since 2016, not one of the 32 profiling complaints filed against the Pennsylvania State Police were found to be sustained. 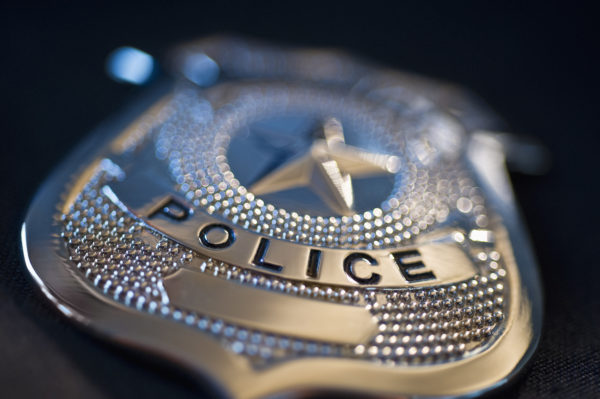 Since 2018, the Pennsylvania State Police has received at least 19 complaints of alleged racial profiling by troopers. (Photo: Getty Images)

Sgt. William C. Slaton, a commander with the State Police Equality and Inclusion Office, made the announcement on Monday following criticism over the treatment of a local African-American couple who said they were profiled by a trooper in their own driveway last month. Rodney Gillespie, an executive at AstraZeneca, and wife Angela said they’re now considering legal action over the incident.

The July 8 encounter started as a routine traffic stop and ended with white rookie trooper Christopher Johnson, 23, barking orders at the couple and later handcuffing Gillespie.

Johnson reportedly stopped Gillespie for failure to maintain his lane before turning down the street to his home. According to the Inquirer, the trooper “told the couple that he had been following them for about two miles before turning on his lights and siren.” A confrontation ensued, and the Gillespies later lodged a complaint with the state police.

On Monday, Slaton said that incident marked the eighth racial profiling claim investigated this year, totaling 19 such complaints since 2018.

“I have reviewed all of those [complaints] because I’ve been in this position since 2017,” he told the newspaper, adding: “What I found is a lot of people get pulled over for a traffic violation, then when they end up with a citation, they get upset, so they file a complaint with regard to bias-based profiling”

“So a lot of people just file that complaint just because they’re upset,” he continued.

Another reason for the complaints is that troopers fail to properly explain the reason for the stop, leading drivers to believe there maybe an ulterior motive, Slaton said.

“So they think, ‘He racially profiled me,’” he explained. “I wouldn’t say just because somebody filed a complaint and they’re all unsustained that there is something nefarious going on.”

Slalton, who as heritage affairs commander of the Equality and Inclusion Office handles hate and bias crimes, including racial profiling, assured that the department isn’t just letting these allegations slide. Such complaints against troopers are typically subjected to an internal affairs investigation, and those that are found to be sustained are relayed to the director of the Disciplinary Office.

“I am one of the many measures that we have in place to ensure that bias or hate or anti-religion or racism does not creep into this department,” Slaton, who’s African-American and has been with the department since 2007, told the Inquirer. “I am a corrective measure.”

Disciplinary action against accused officers can range from retraining to suspension — or firing.

Slaton declined to comment on the Gillespies’ incident because it remains under investigation.