Countess Vaughn is calling for a “The Parkers” reboot, and fans are completely on board for it. On Sunday, Vaughn shared a photo on Instagram of her former castmate Mo’Nique Hicks showing off her extraordinary weight loss. In the caption she wrote, “#parkersreboot I see you Monique.” Everyone seems to be completely down for the reboot.

“Yess with all the original cast members stevey,nikki,t,professor ..yessss I would watch it”

“Literally all I thought when I saw this is “dang, mama!””

“I would love a reboot of the parkers also! I would love to be on the cast of the reboot! Forever my favorite show”

This isn’t Vaughn’s first attempt at trying to get the show restarted. In March she reposted former cast member Dorien Parker calling for a reboot. In his caption he put, “TBT … PARKERS REBOOT?” The fans immediately jumped aboard. “Yes absolutely, I would sure love that,” one fan said. Another fan said, “es but you and Mrs Parker-Oglevee better still be married. 😜” 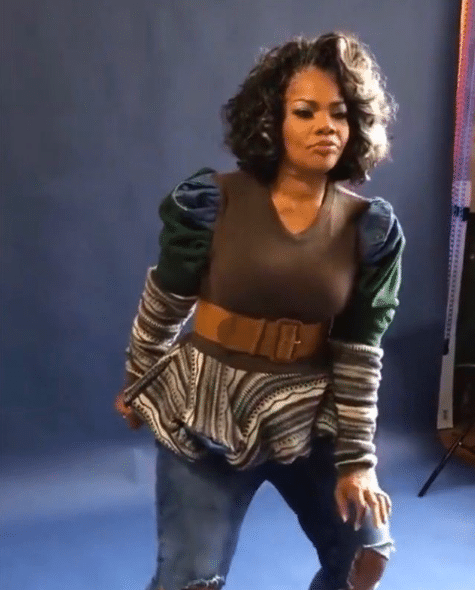