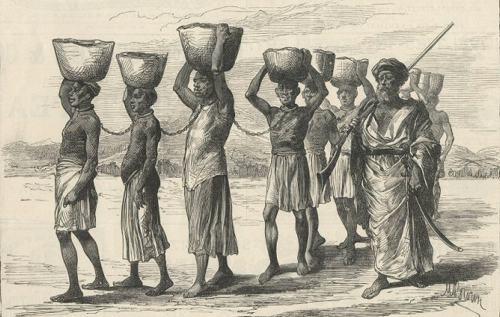 According to some historians, Islam prohibited freeborn Muslims from being enslaved, so it was not in the interest for Arab slavers to convert enslaved Africans to the religion. Since converting enslaved Africans to Muslim would grant them more rights and reduce the potential reservoir of people to enslave, propagators of Islam often revealed a cautious attitude toward proselytizing Africans.

Still, if an African converted to Islam he was not guaranteed freedom nor did it confer freedom to their children. Only children of slaves or non-Muslim prisoners of war could become slaves, never a freeborn Muslim. 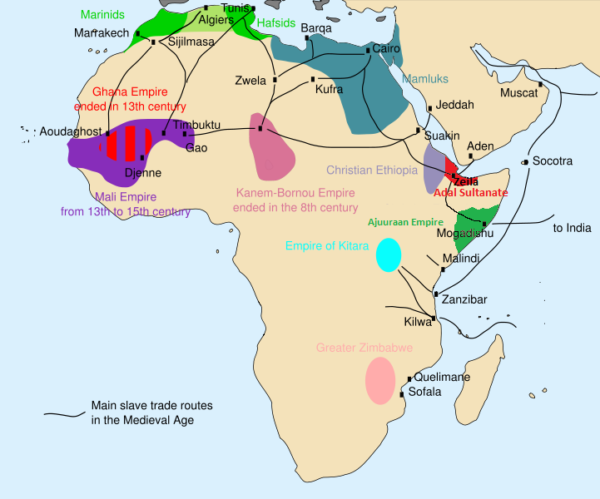 The Arab slave trade was the longest yet least discussed of the two major slave trades. It began in seventh century as Arabs and other Asians poured into northern and eastern Africa under the banner of Islam. The Arab trade of Blacks in Southeast Africa predates the European transatlantic slave trade by 700 years. Some scholars say the Arab slave trade continued in one form or another up until the 1960s, however, slavery in Mauritania was criminalized as recently as August 2007.