In this interview from the 1990s, MTV‘s Bill Bellamy talks with Tupac about his hit single “Dear Mama.”

The rapper tells MTV that he wrote the song sitting on the toilet one morning — on a “sit-down session” as he calls it. Immediately after, Shakur said the song came out like tears. He tells Bellamy that he just had to call his mom. The love for his mother and the song came through, so he just rapped it to her over the phone – she cried.

Instantly, the two knew the song was a hit and the rest is history. ‘They Was Mad’: Bill Bellamy Opens Up About the Backlash ‘How to Be a Player’ Received from Female Viewers and Reveals Alternative Ending 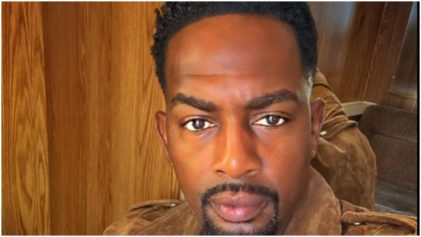