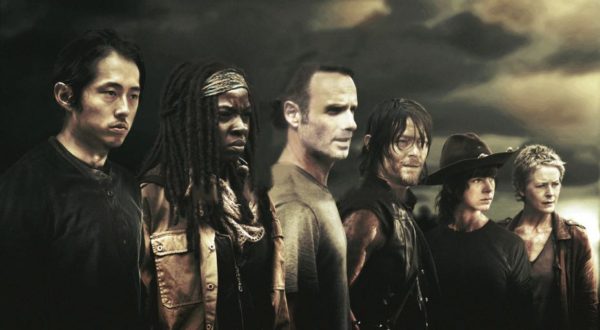 With walkers inside the gates of Alexandria, Rick and the group are scared, outnumbered and things are only getting worse.