He later changed his name to Kwame Ture and is credited with introducing the “Black Power” slogan to the 1960s movement when he raised it as a chant at a 1966 march in Mississippi. The phrase electrified the crowd. It seemed to answer the frustration with the slow pace of change — when there was any change at all — and speak to the need to go beyond protests tailored toward appealing to the conscience of “white America.” 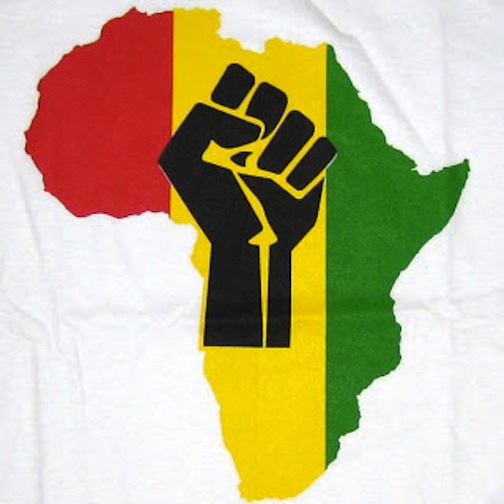 Probably the most noteworthy impact of the Black Power Movement was its influence on Black culture. For the first time since Marcus Garvey in the 1930s and ’40s, Black people in the United States were encouraged to acknowledge their African heritage. Garvey was an adamant proponent of Black people embracing their heritage. The Civil Rights Movement largely spoke to America’s troubles and how to overcome them. The Black Power Movement took the lead from Garvey. Colleges established Black studies programs and Black studies departments that centered their curriculums on The Motherland. Blacks who had grown up believing that they were descended from a backward people now found out that African culture was as rich and diverse as any other, and they were encouraged to take pride in that heritage.