According to renowned American historian and linguist Leo Weiner of Harvard University, one of the strongest pieces of evidence to support the fact that Black people sailed to America before Christopher Columbus was a journal entry from Columbus himself. In Weiner’s book, “Africa and the Discovery of America,” he explains that Columbus noted in his journal that the Native Americans confirmed “black skinned people had come from the south-east in boats, trading in gold-tipped spears.” 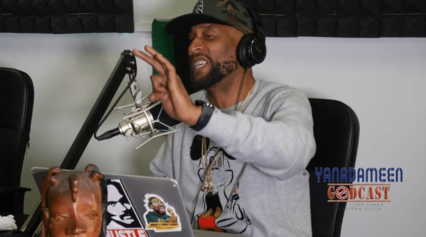