Enslaved Blacks and Africans did not readily accept slavery. There were many uprisings where white settlers were slain or injured, in the South and North. Plantation owners were fearful for their lives from a violent rebellion, so much so that they came together to create what they called “slave codes,” a succession of laws (some differed by colony) that restricted enslaved people’s behavior to control their actions and reduce the chances of an uprising. 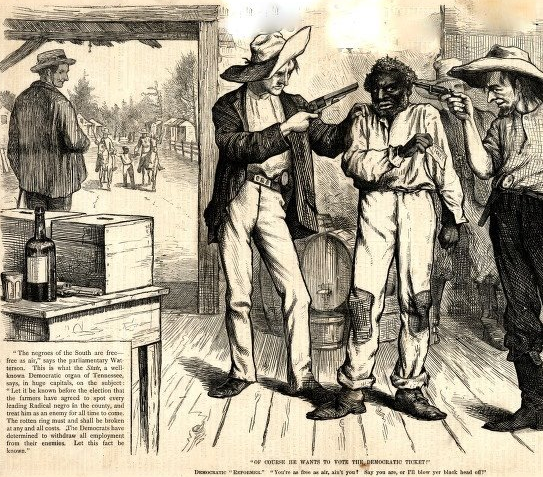 Since the slave codes were inspired by the fear of Blacks, it’s not surprising that the most cruel and inhumane punishments were reserved for those who most rejected slavery. Attempting “to raise an insurrection” meant certain torture and death, but capital punishment was used for even lesser acts of resistance, such as destroying “any stack of rice, corn or other grain” or setting fire to “any tar kiln, barrels of pitch, tar, turpentine or rosin,” according to encyclopedia.com. Free Blacks who harbored escapees would be beaten by the slave owner and fined.